Orient Ray II and Mako II appear as affordable diver watches when you can’t go for one from either Rolex or Omega. The 200 meters of water resistance proves it to be used underwater for swimming or occasional scuba diving.

However, does the design tell a different story and makes it look like a cheap watch? Or does it lasts longer and fits on the wrist perfectly? These are some of the questions that come to any buyer’s mind first up.

In this article, we’ll tell you why it’s worth buying these affordable diver watches. And also distinguish the major differences between these two Orient wristwatches.

Comparing Orient Ray II and Orient Mako II: What are the differences?

After holding both these watches side by side, you might be asking yourself is there really any difference? To be honest, it’s hard to find any if you don’t look closely.

However, we’ve provided a comparison chart to make things easier for you.

With the stainless steel case back, proper case diameter, and lug to lug distance, the Orient Ray 2 watch fits perfectly on the wrist. However, the ideal diver watch’s case diameter is 42 mm, which is missing here.

Meanwhile, it’s a perfect option to let anyone enjoy the most accurate timekeeping in this low-budget option.

Key factors to know about the watch

What makes Orient Ray 2 Watch more like an expensive watch is the design. It has a stainless steel body with a rotating bezel and dark blue dial. The dial comes with a mineral crystal that is scratch resistant.

The scratch resistance on the dial window improves the longevity. Meanwhile, the dark blue watch dial has a matte-like finish and luminescent markers and hands.

If you notice the dial, you will see two thick minute and hour hands and a thin second hand. However, the hour hand is tapered as well.

Again, it has two different styles of markers on the dial. Except for 6, 9, and 12 markers, the remaining ones have luminous dots. However, there’s a date and day window on the 3 o’clock position.

Meanwhile, the 6, 9, and 12 pointed markers come with sticks that are luminous too. However, the markers are available on the rotating bezel dots, sticks, and numerals.

One of the best features of this watch is having luminous setting that makes it worth compared to a high-end diver watch. It brightly shines in the dark with the thicker hour and minute handles.

The unidirectional bezel comes with a coin edge design, and it supports up to 120 clicks. Similar to the case back, the bezel has a silver tone. The design makes the watch more of a casual accessory with your outfit.

It comes out from the Swiss automatic watch movement and used a Japanese movement that is quite regular in diver watches. However, the accuracy is up to the mark as it ranges from -15 seconds to +25 seconds per day.

The watch comes with a silver-tone stainless steel bracelet that is 22 mm wide. It has a fold-over clasp with a safety release function. The three-piece bracelet has lines on both sides of the middle piece.

Orient Ray 2 vs. Kamasu: Which one is better?

Basically, Ray 2 and Kamasu are the same watches, except for a few noticeable differences.

The ideal diameter of a diver watch should be 42 mm, and Kamasu meets that requirement, which is 41.5 mm in the Ray II. Although it’s not much noticeable, there’s a color difference between these two watches.

Also, the dial window of Kamasu offers a better scratch resistance with the sapphire crystal instead of the mineral one.

If you need an entry-level diver watch, Ray II may be the one that can meet up any requirement. The affordability sometimes makes it a worthy but affordable substitution for Rolex Submariner and Omega Seamaster watches.

Drawbacks of the watch

Is there even any drawback to this wristwatch? Well, you may not find it as long as it’s compared to anything in the same price range. But for a perfect diver watch, it has some lacking.

It comes with the same movement used on the Ray II watch. Also, it has similar water resistance and power reserve time.

Key factors to know about the watch

The design of the watch makes it basically different from another affordable diver Watch from Orient. Although it has a similar-looking watch dial, if you closely look, you can notice differences in the inner design.

Both hour and minute handle on the dial are thinner compared to the Ray model. However, it has the same red-color tip on the second’s handle.

Moreover, the dial has a thin stick and numerals as the hour markers instead of the dots and tapered sticks from the Ray Watch model.

Except for the dial, there’s a noticeable difference in the band as well. Where, Ray II used to have two lines on the edges of the middle stainless steel band piece, Mako II doesn’t have any.

That means the Mako Watch model has a three-piece stainless steel band but it comes in a plain texture.

Orient Mako 2 vs. Mako 3: Is there any difference?

Mako III is the later version of Mako II, and there’re some notable differences between these two watches including the case diameter as well.

Although Mako II lacked 1mm from meeting the requirement of a diver watch, Mako III didn’t make the same mistake. Also, it has a better scratch resistance than Orient Kamasu.

However, coming out of the coin-edge pattern on the bezel, it has a sub-edge pattern. Meanwhile, one difference that appears as the downgrade in the watch dial is not having the red tip on the second’s hand.

Is the Orient Mako II good?

Why it wouldn’t be good if it can provide what you need from a diver watch at an affordable rate? Here are the benefits of this watch to let you decide how good it is.

Drawbacks of the watch

However, the sole disturbing fact about the watch is not having a 42mm case diameter to make it a proper diver watch for wristwatch enthusiasts.

Which Orient wristwatch is affordable?

Both Ray 2 and Mako 2 belong to an identical price range is no more than $150. Compared to the affordability, it’s hard to find the features of the diver watch somewhere better than these two wristwatches.

Orient, whose parent brand is Seiko has done a praiseworthy job to allow us to have these two budget-friendly diver watches. However, if the question still remains which one is comparatively affordable, the answer is Mako 2.

Which one of these two watches is right for you?

Without any doubt, the ultimate decision lies on the buyer that which one competes better with the requirements. Both watches have a lot of similarities in both functionalities and design.

However, the dissimilarities in the designs between these wristwatches make these two different. The thick hour hand on the Ray model does make it a better option than Mako.

Movado watches are mostly known for their signature watch, which is the museum watch. Movado produces both expensive and affordable watches. The price of movado watches ranges from $250 to $3000. The pricing of the watch depends on several factors as well. You also find some great movado watch under 500$. If you are interested…

Turn the case back of the apple watch you have and know which, series of watches you are using. However, you should visit apple’s check coverage page and enter the serial number of the watch.   Indirectly, I wanted to mean that there are several ways to check which apple watch you have. If you…

If you are not ready to spend a high amount of money on a Rolex watch, turn the attention towards Omega watches. Talking about Omega, you may think of a moonwatch or dive watch!   Truly, these are the two most popular watch models from Omega. Speedmaster is known as moon watch and Seamaster is…

Besides telling time, watches have always been on top for fashion enthusiasts. It doesn’t matter whether you are using a pocket watch or a wristwatch; it will always enhance the outfit’s beauty.   Fob watch is another type of watch, but most of the time it’s not worn by any fashion-cared person. It is a… 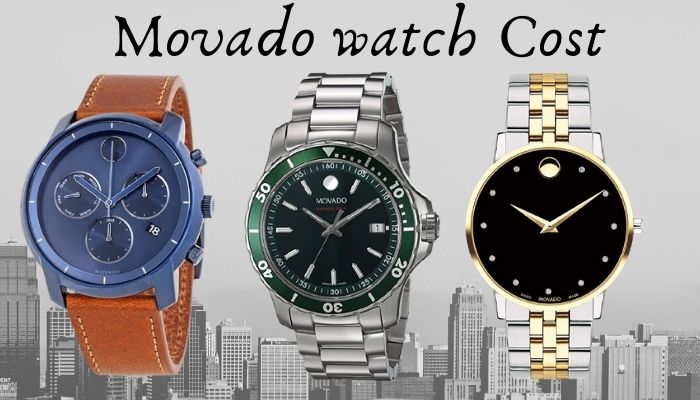 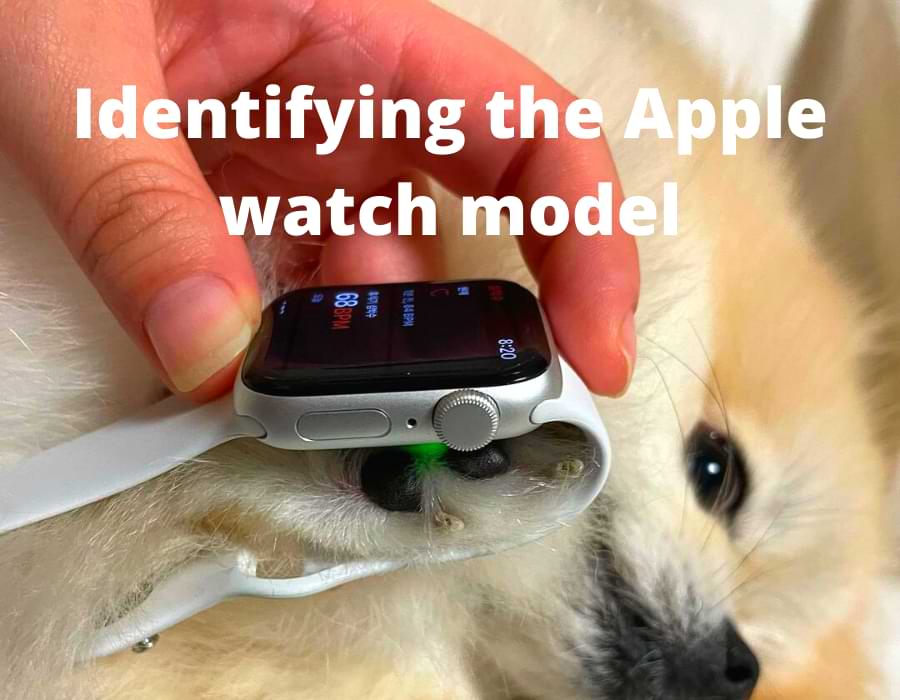 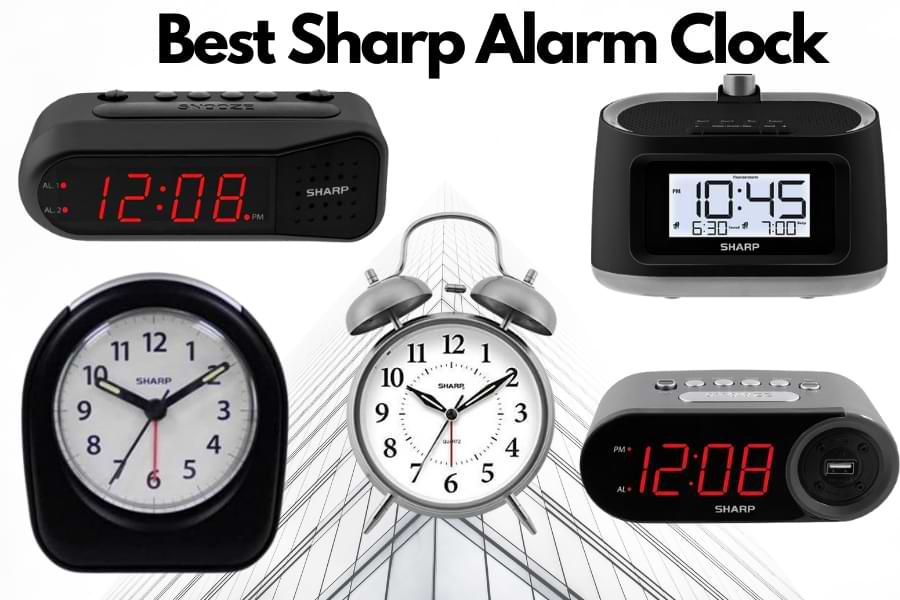 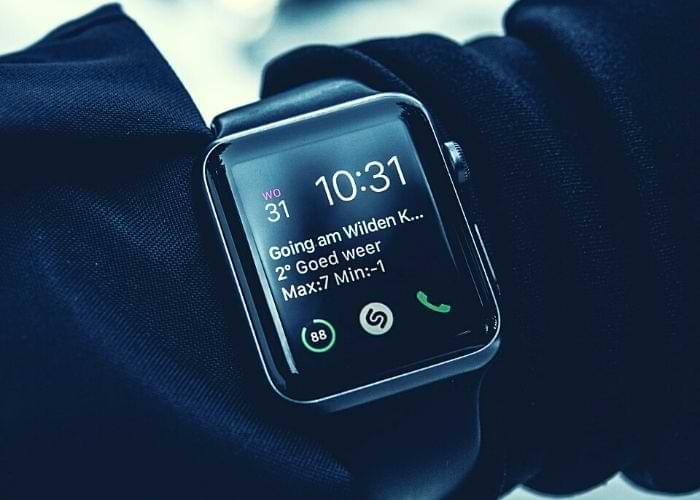